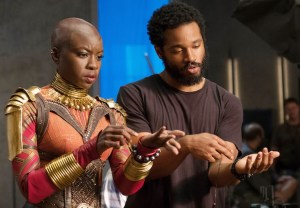 Get your travel documents in order because Ryan Coogler is taking you back to Wakanda. The Black Panther director and co-writer, who is currently working on the sequel, is also developing a series version set in the futuristic Black kingdom for Disney+. END_OF_DOCUMENT_TOKEN_TO_BE_REPLACED 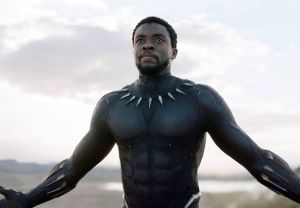 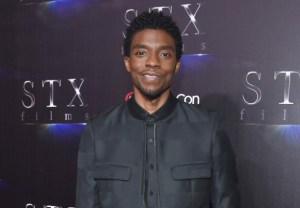 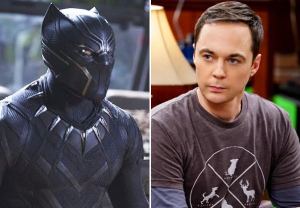 Pack your bags, Sheldon: You may be headed to Wakanda.

The Big Bang Theory — which references (and sometimes features) superheroes on a regular basis — has yet to acknowledge the Black Panther phenomenon. But that’s END_OF_DOCUMENT_TOKEN_TO_BE_REPLACED