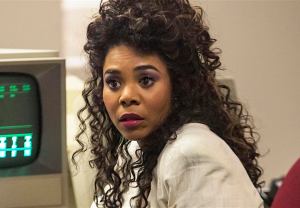 Quotes of the Week: The Good Doctor, This Is Us, Celeb Big Brother and More 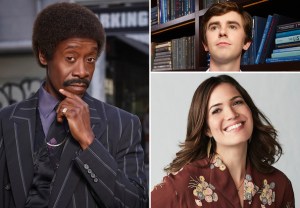 Just a few hours before TV’s brightest stars are honored at the 25th Annual Screen Actors Guild Awards, we here at TVLine are handing out some accolades of our own for the week’s best small-screen dialogue. END_OF_DOCUMENT_TOKEN_TO_BE_REPLACED 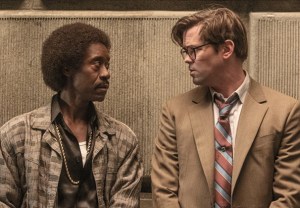 Feeling a little nostalgic for the shoulder-padded days of the 1980s? Fortunately, Showtime’s Wall Street satire Black Monday has arrived to fill the perm-sized hole in your heart. END_OF_DOCUMENT_TOKEN_TO_BE_REPLACED 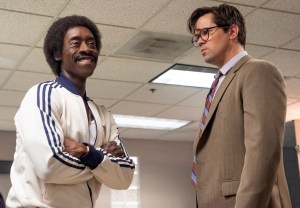 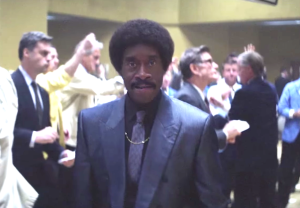 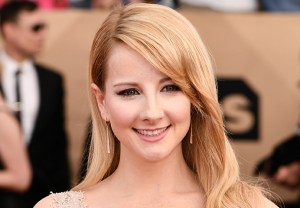 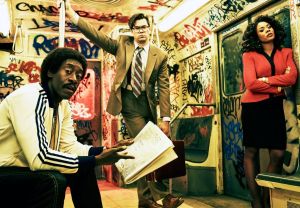