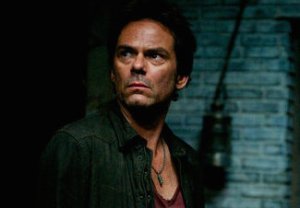 Fans of Revolution‘s Billy Burke and/or the character of badass Miles Matheson can rest assured that Season 2’s final salvo of episodes will satisfy — on a variety of fronts. 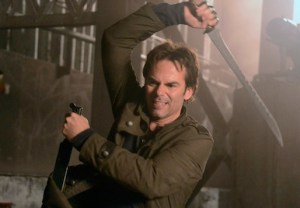 NBC’s buzzy Revolution has big things on tap for its final episode heading into its midseason break. 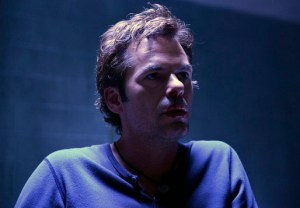 Things get trippy in Monday’s Revolution (NBC, 10/9c) when Miles, Charlie & Co. have trouble figuring out what’s real and what’s fantasy. Their hallucinations will be accompanied by the music of legendary rockers Led Zeppelin, who granted the freshman hit the rights to use two songs – “Since I’ve Been Loving You” and “Kashmir” (which is also the episode’s title) – in the special installment. END_OF_DOCUMENT_TOKEN_TO_BE_REPLACED 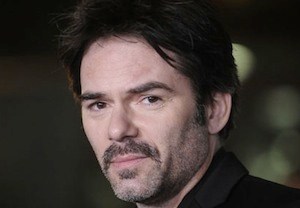 Billy Burke, whose TV credits include The Closer, 24 and Rizzoli & Isles but who is perhaps best known for playing Kristen Stewart’s dad in the Twilight flicks — has been cast in NBC’s Abrams/Kripke-produced hour-long drama pilot. END_OF_DOCUMENT_TOKEN_TO_BE_REPLACED 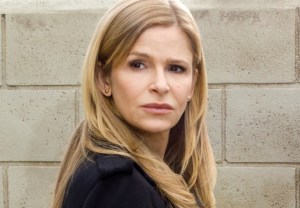 The Closer‘s series finale is still a ways away — the final episode of TNT’s hit crime drama won’t air until next summer — but TVLine has already learned that the show will go out with perhaps the most appropriate (and likely biggest) bang possible. 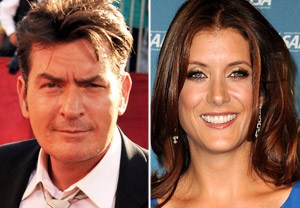 The remainder of roasters taking part in Comedy Central’s skewering of Charlie Sheen have been revealed — and one of these names is definitely not like the others. END_OF_DOCUMENT_TOKEN_TO_BE_REPLACED