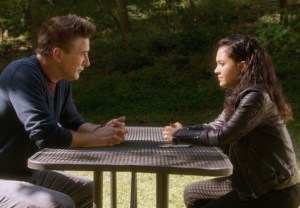 Perhaps no amount of recon work and stealthy stashing of surveillance cameras can prepare MacGyver‘s Riley for a reunion with her father, as seen in a sneak peek from this week’s episode. END_OF_DOCUMENT_TOKEN_TO_BE_REPLACED 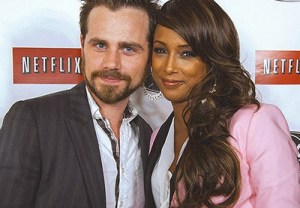 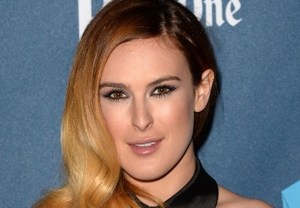 Rumor has it Rumer Willis is Rosewood-bound. 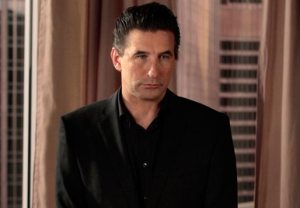 Gossip Girl is about to get a return visit from Billy Baldwin, and the circumstances surrounding his comeback are, well, not good. Not good at all. END_OF_DOCUMENT_TOKEN_TO_BE_REPLACED 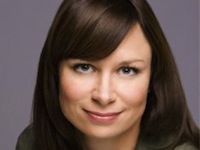