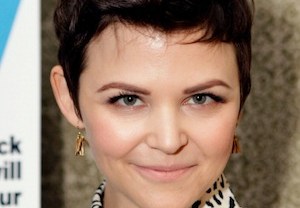 If ever a perfect piece of casting news existed, Ginnifer Goodwin as Snow White is it. END_OF_DOCUMENT_TOKEN_TO_BE_REPLACED 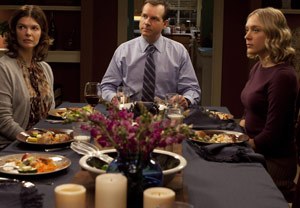 Big Love‘s swan song is just around the corner — 38 days to be exact — and HBO has released the ultimate appetite whetter: An insanely spoilery preview of the March 20 series finale. END_OF_DOCUMENT_TOKEN_TO_BE_REPLACED

Scoop: Big Love Bosses on the Season 4 Backlash and the Shocking Series-Ending Twist 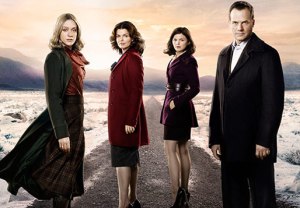 You already know that, as of this Sunday, Big Love is back, as in “back on the air.” But what you don’t know is that it’s also back, as in “back on top of its game.” Yep, having seen the first three episodes of the HBO drama’s fifth and final season, I can say with great relief that the new stuff is as grounded and focused as last season was overstuffed and schizoid. The Hendrickson clan itself, however, is a big pile of mess. In the following Q&A, series creators Mark V. Olsen and Will Scheffer respond to season 4’s critics (Chloë Sevigny among them) and tease what’s in store for Bill, Bark, Nikki and Margene as they approach the home stretch. Hint: doubt, drama and big decisions. END_OF_DOCUMENT_TOKEN_TO_BE_REPLACED

With that in mind — and to help you get to know the TVLine staff even better — here are the TV events that have each of us excited for 2011. In Comments, tell us what you are looking forward to! END_OF_DOCUMENT_TOKEN_TO_BE_REPLACED