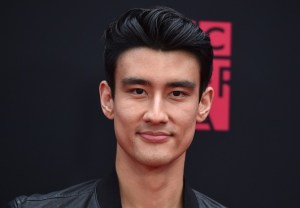 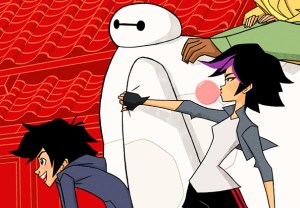 Disney is booking a return trip to San Fransokyo next month. END_OF_DOCUMENT_TOKEN_TO_BE_REPLACED 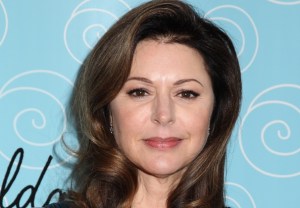 Jane Leeves is The Great Indoors‘ version of… Batman?

The Hot in Cleveland actress will guest-star on the CBS comedy as Sheryl, the seventh wife of Roland (Stephen Fry), TVLine has learned exclusively. END_OF_DOCUMENT_TOKEN_TO_BE_REPLACED 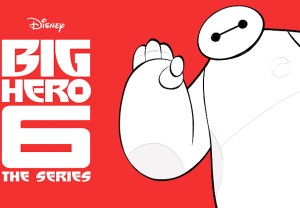