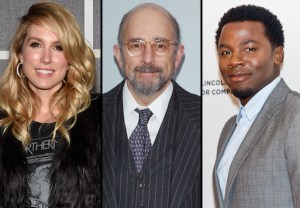 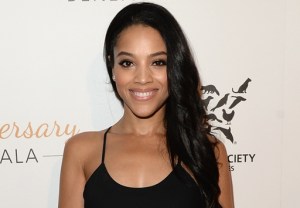 A familiar face is coming to Lifetime’s Witches of East End — and she’s got Killian on the brain. END_OF_DOCUMENT_TOKEN_TO_BE_REPLACED 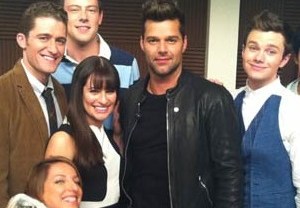 As we first reported, Ricky Martin will play a Spanish teacher on Fox’s hit musical this spring, and when he finally hit the set this week, the cast went TwitPic cray-zay. See for yourselves END_OF_DOCUMENT_TOKEN_TO_BE_REPLACED 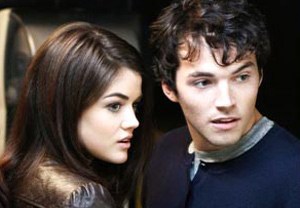 “Ezria” fans, avert your pretty little peepers: Pretty Little Liars executive producer Oliver Goldstick tells me that the ABC Family drama’s Monday-night finale is a game-changer in every sense of the word, starting with a major shift in Mr. Fitz’ future at Rosewood High School. END_OF_DOCUMENT_TOKEN_TO_BE_REPLACED