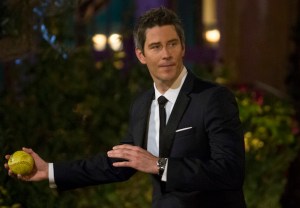 Going up against the final stretch of a well-watched, double-OT Rose Bowl followed by the Sugar Bowl, ABC’s The Bachelor opened Season 22 on Monday night with 5.5 million total viewers and a 1.5 demo rating END_OF_DOCUMENT_TOKEN_TO_BE_REPLACED 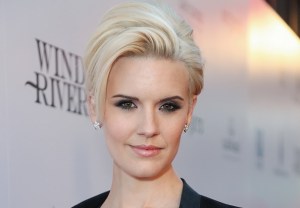 Maggie Grace has something to fear. 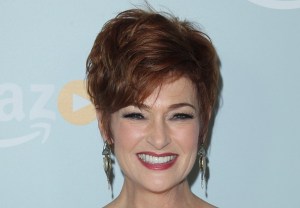 Gilmore Girls: A Year in the Life is getting a little catty. 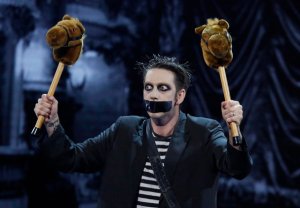