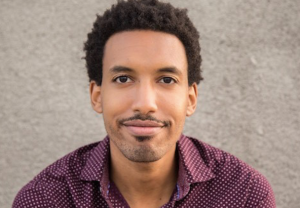 Fox is making some significant tweaks to its Lee Daniels-produced comedy pilot Our People. For starters, it has a new title — Culture Clash. It also has a new co-lead in Biniam Bizuneh. END_OF_DOCUMENT_TOKEN_TO_BE_REPLACED 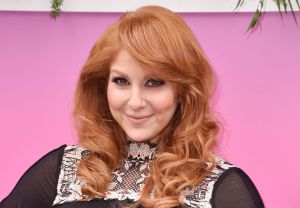 Julie Klausner didn’t have a Difficult time lining up her next TV gig: The Difficult People star has joined the cast of the NBC comedy pilot So Close END_OF_DOCUMENT_TOKEN_TO_BE_REPLACED