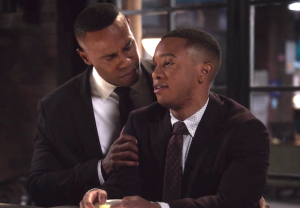 Benjamin Charles Watson didn’t just join Designated Survivor for Season 3. No, he found himself jumping in with both feet, as White House Digital Officer Dontae Evans got pulled into the frenzy of an election campaign END_OF_DOCUMENT_TOKEN_TO_BE_REPLACED 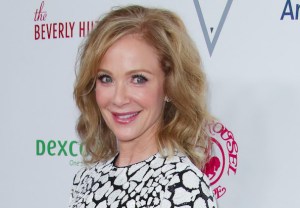