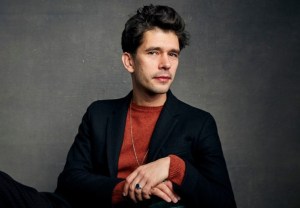 Ben Whishaw is scrubbing in.

Emmys 2019 Poll: Who Should Win for Supporting Actor in a Limited Series? 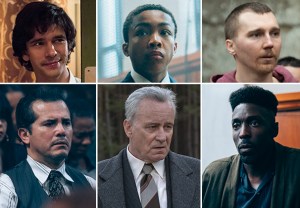 A mix of industry veterans and fresh faces will battle it out at this year’s Emmys for Outstanding Supporting Actor in a Limited Series or Movie… but which one deserves to hear their name called on TV’s biggest night? END_OF_DOCUMENT_TOKEN_TO_BE_REPLACED