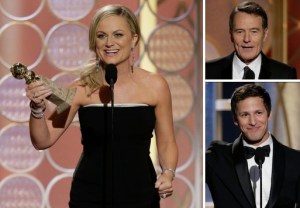 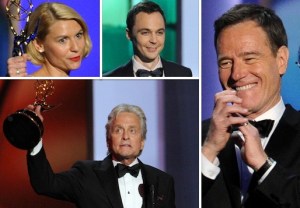 Emmys 2013: What Should Win Best TV Miniseries or Movie? Take Our Poll! 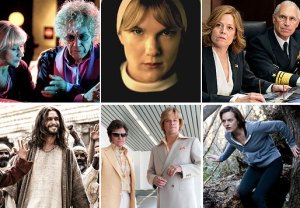 Behind the Candelabra cleaned up at last weekend’s Creative Arts Emmys ceremony — taking home eight stauettes in the early, non-televised categories. The question remains, though, whether that momentum can carry HBO’s Liberace biopic to a win as Outstanding TV Miniseries or Movie. END_OF_DOCUMENT_TOKEN_TO_BE_REPLACED 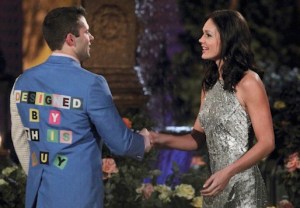 The season premiere of The Bachelorette: Desiree Edition drew 5.9 million total viewers and a 1.9 rating on Monday night, down 27 percent from the dating show’s year-ago opener — which aired during sweeps and followed a DWTS final dance-off — to hit an all-time low.

A special 20/20: Royal Babies Are Royally Magical* led out of that with a END_OF_DOCUMENT_TOKEN_TO_BE_REPLACED

TVLine Items: Conan Renewed Through 2015, Behind the Candelabra Sneak Peek and More! 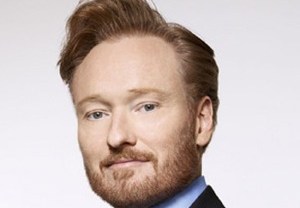 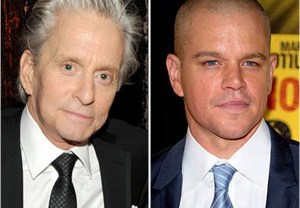 Michael Douglas and Matt Damon are headed to the small screen in an Emmy-bating HBO telepic that chronicles the tempestuous relationship between Liberace and his longtime companion Scott Thorson. END_OF_DOCUMENT_TOKEN_TO_BE_REPLACED