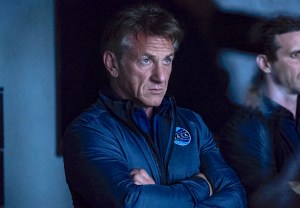 The fact that The First‘s astronauts were all space suited-up with nowhere to go until the very end of Season 1 proved to be the ambitious — and now cancelled — series’ undoing, Hulu’s Craig Erwich suggested Monday at the Television Critics Assoc. winter press tour. END_OF_DOCUMENT_TOKEN_TO_BE_REPLACED 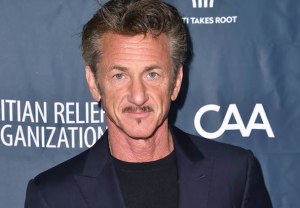 Sean Penn is boldly going where he has rarely gone before: television.

In what represents the two-time Oscar winner’s most significant foray into TV, Penn has signed on to star in The First, Hulu’s forthcoming Mars-themed drama series from House of Cards creator Beau Willimon. END_OF_DOCUMENT_TOKEN_TO_BE_REPLACED 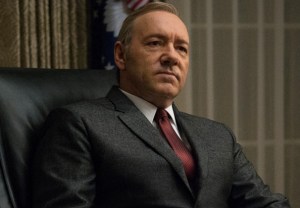 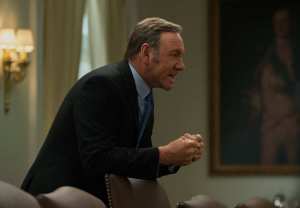 Warning: The following story contains spoilers about Season 3 of House of Cards. Proceed at your own risk.

I know House of Cards‘ third season left some fans feeling as cold as Claire Underwood’s average body temperature, but I, alas, was not one of them. END_OF_DOCUMENT_TOKEN_TO_BE_REPLACED