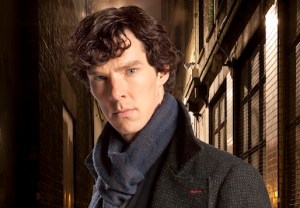 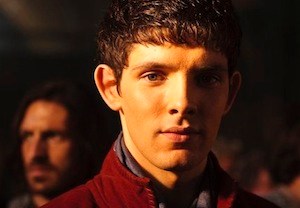 Merlin‘s fifth season will be its last — though its mythical world could live on in other forms. 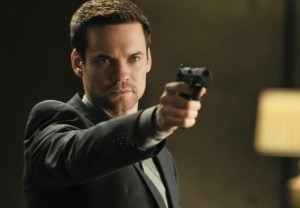 Avert your eyes, “Mikita” fans! A beautiful blonde is set to infiltrate Season 2 of The CW’s Nikita, and she just might have the power to wreak havoc on the show’s kickass couple. END_OF_DOCUMENT_TOKEN_TO_BE_REPLACED