Naomi's Barry Watson Talks Greg and Jen's Protective Lies, Playing a CW Dad After Being a Teen Idol on The WB 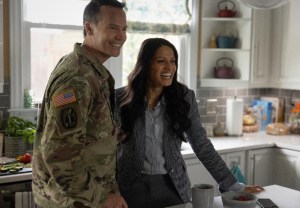 Everybody has secrets to keep on The CW’s comic-book drama Naomi, and when the second installment END_OF_DOCUMENT_TOKEN_TO_BE_REPLACED 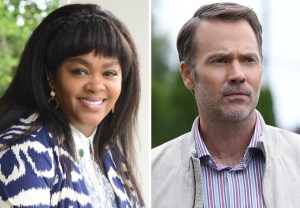 Grammy winner Jill Scott and 7th Heaven alum Barry Watson are set to star in a TV-movie series reboot of Highway to Heaven, the 1980s drama that famously starred Michael Landon as a helpful angel. END_OF_DOCUMENT_TOKEN_TO_BE_REPLACED 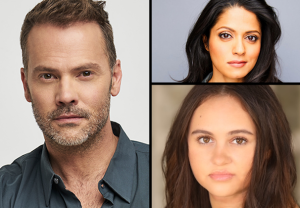 Naomi has gained herself some friends and family. 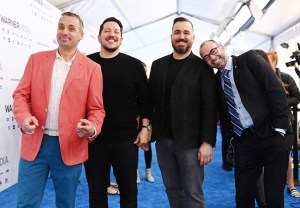 Barry Watson to Star in UP Dramedy Date My Dad; Raquel Welch to Appear 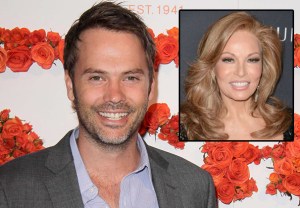 Best known for playing the eldest Camden kid on 7th Heaven, Barry Watson is officially graduating to man-of-the-house status with his next small-screen role. END_OF_DOCUMENT_TOKEN_TO_BE_REPLACED 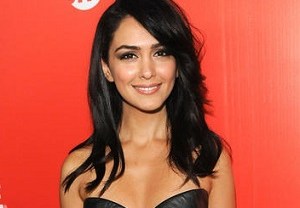 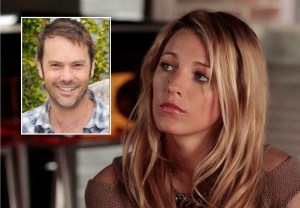 Serena’s love life is looking up, way up — her latest beau comes all the way from Heaven. 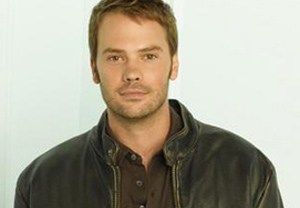