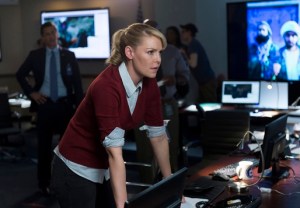 Along with announcing its fall 2014 schedule, NBC on Sunday released trailers for several of its new series, including Katherine Heigl’s State of Affairs and Debra Messing’s The Mysteries of Laura. END_OF_DOCUMENT_TOKEN_TO_BE_REPLACED 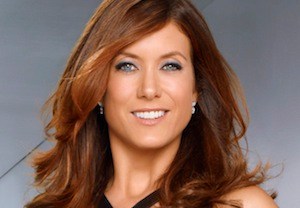 Kate Walsh is making her way back to TV in NBC’s comedy pilot Bad Judge.

From both Will Ferrell and Adam McKay’s Gary Sanchez Productions and Anne Heche (Save Me), the single-camera project stars the Private Practice alumna as END_OF_DOCUMENT_TOKEN_TO_BE_REPLACED