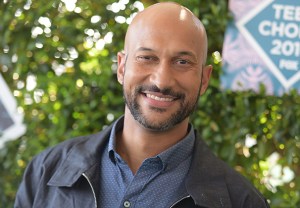 ABC is putting Keegan-Michael Key on the case. The comedian is set to executive-produce and star in a drama series based on Stephen Mack Jones’ August Snow crime novels END_OF_DOCUMENT_TOKEN_TO_BE_REPLACED