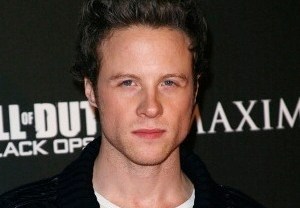 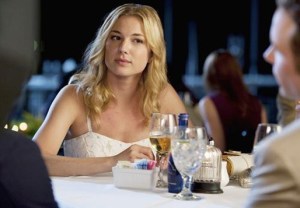 Emily Thorne continues her vigilant takedown of the Hamptons elite this week on ABC’s breakout hit Revenge. Only now there’s a new thorn in her side — one that’s certainly not part of the plan — in the form of her beau Daniel’s skeezy college roommate, Tyler.

So, how exactly will the undercover life-ruiner handle this latest obstacle? END_OF_DOCUMENT_TOKEN_TO_BE_REPLACED

Exclusive Lie To Me Finale Preview: 'Fans Will Be Only More Hungry For a Season 4!" 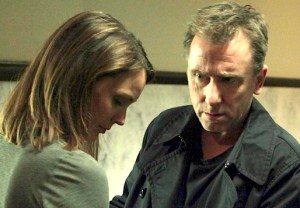 This Monday at 9/8c, when Lie To Me‘s Season 3 finale targets the creator of a Facebook-like website, the way the hour ends will have fans not merely “Like”-ing the Fox drama, but downright loving it. END_OF_DOCUMENT_TOKEN_TO_BE_REPLACED 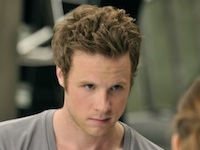 In an episode slated to air early in the new year — before Lie To Me presents its season finale on January 31 — Holmes will play Zach Morstein, a hoodie-wearing genius who END_OF_DOCUMENT_TOKEN_TO_BE_REPLACED