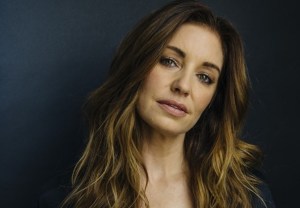 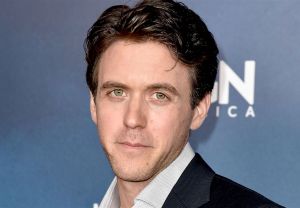 Ashley Zukerman might want to start growing his hair out: The Succession and Manhattan actor has signed on to star in NBC’s Da Vinci Code prequel series Langdon, playing a younger version of the title role made famous by Tom Hanks. END_OF_DOCUMENT_TOKEN_TO_BE_REPLACED