Arthur Ending at PBS After 25 Seasons 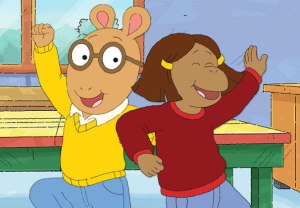 It’s the end of an era for kids’ television: The perennial PBS favorite Arthur will end with its upcoming 25th season, set to debut next year, TVLine has confirmed. END_OF_DOCUMENT_TOKEN_TO_BE_REPLACED 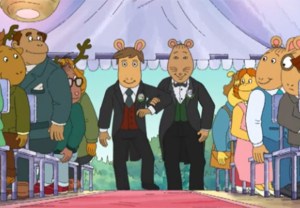 Alabama’s at it again. According to a report from AL.com, Alabama Public Television chose not to broadcast the Season 22 premiere of Arthur, which included the same-sex wedding of beloved elementary school teacher Mr. Ratburn. END_OF_DOCUMENT_TOKEN_TO_BE_REPLACED

Arthur's Mr. Ratburn Comes Out as Gay, Gets Married in Season 22 Premiere 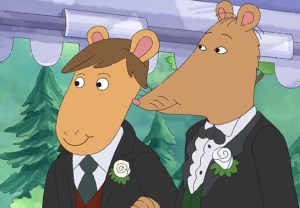