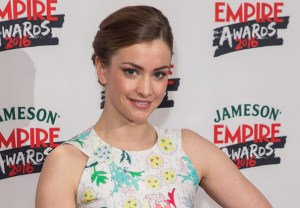 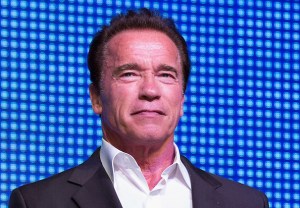 The onetime Governator has been tapped to replace a POTUS hopeful, as host of NBC’s The Celebrity Apprentice. END_OF_DOCUMENT_TOKEN_TO_BE_REPLACED 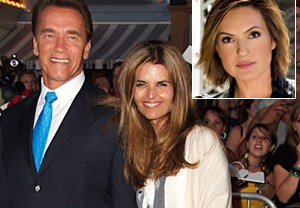 The only thing the Arnold Schwarzenegger love-child scandal was missing was a crime. And now Law & Order: SVU is taking care of that. END_OF_DOCUMENT_TOKEN_TO_BE_REPLACED