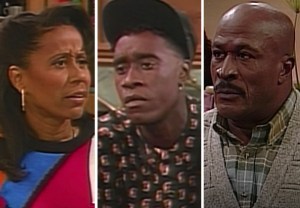 Peacock’s Fresh Prince of Bel-Air reboot has added seven recurring cast members to its ensemble, three of whom will fill pivotal roles from the original NBC run. END_OF_DOCUMENT_TOKEN_TO_BE_REPLACED 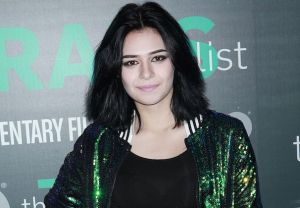 Supergirl will be making history in Season 4. At the CW series’ San Diego Comic-Con panel on Saturday, it was announced that transgender activist Nicole Maines has been cast in the series regular role of Nia Nal aka END_OF_DOCUMENT_TOKEN_TO_BE_REPLACED