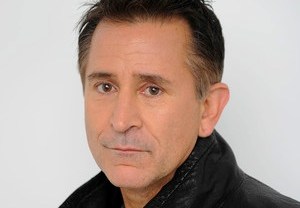 Without a Trace vet Anthony LaPaglia is following the trail back to CBS as the star of a CIA-themed drama pilot, TVLine has learned. 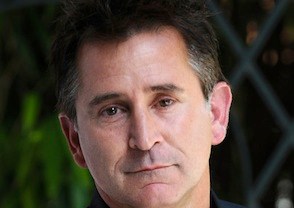 Without a Trace‘s Anthony LaPaglia is in talks to star opposite Felicity Huffman in Boomerang, Fox’s drama pilot about a family of hired guns, TVLine has learned. END_OF_DOCUMENT_TOKEN_TO_BE_REPLACED 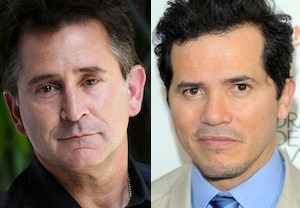 Without a Trace alum Anthony LaPaglia is poised to return to TV in style, while actor-comedian John Leguizamo is on board for a U.S. take on a British comedy, in two of the latest pilot castings END_OF_DOCUMENT_TOKEN_TO_BE_REPLACED

'Law-Enforcement Crushes' Day 8: X Files vs. Dollhouse, Without a Trace vs. Cold Case 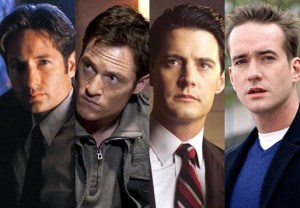 Round 1 of our Ultimate Law-Enforcement Crushes Bracket Tournament comes to a close with today’s quartet of match-ups, and that means we’ll soon be left with only 32 hotties from our initial field of 64.

The latest combatants in our single-elimination showdown END_OF_DOCUMENT_TOKEN_TO_BE_REPLACED