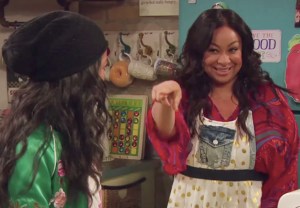 Prepare to see Raven at her most… well, Raven.

That's So Raven Spinoff Ordered at Disney Channel: Who's Returning? 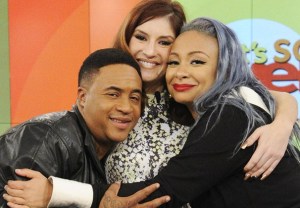 Disney Channel on Tuesday made its previously announced That’s So Raven spinoff official by ordering it to series — and giving it a title: Raven’s Home — but not even Raven Baxter herself could have foreseen the incredible casting news that would follow. END_OF_DOCUMENT_TOKEN_TO_BE_REPLACED 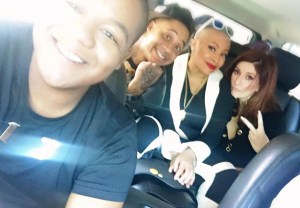