Bull Boss: Cable's Exit Marks 'The Beginning of a Mystery,' Not the Ending 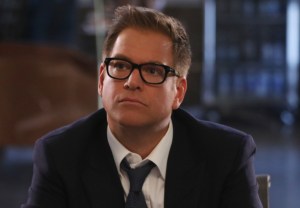 The following contains spoilers from the Season 3 premiere of CBS’ Bull.

CBS’ Bull pulled a bit of a George O’Malley with its Season 3 premiere, by gradually revealing END_OF_DOCUMENT_TOKEN_TO_BE_REPLACED 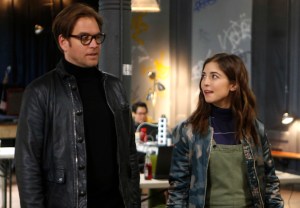 Bull‘s resident computer expert is powering down: Annabelle Attanasio, who has played TAC’s crackerjack information gatherer since the CBS drama’s 2016 launch, will not be returning for Season 3 END_OF_DOCUMENT_TOKEN_TO_BE_REPLACED