The Girlfriend Experience to Reset in Season 2 With New Cast, Two Plotlines 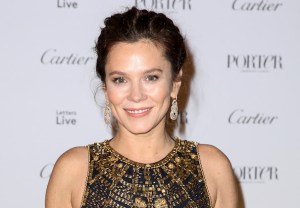 The Girlfriend Experience will be a completely different experience next season.

Performer of the Week: Lena Headey 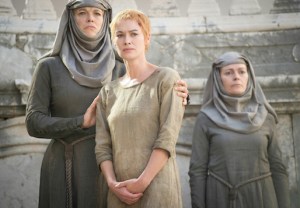 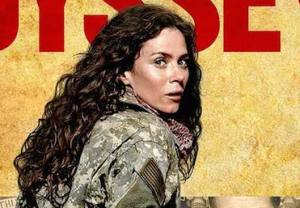 Anna Friel is a wanted woman — a U.S. soldier targeted by her own country — in the new NBC drama American Odyssey, and TVLine has your first look at the poster for the series as well as a nailbiting new trailer. END_OF_DOCUMENT_TOKEN_TO_BE_REPLACED 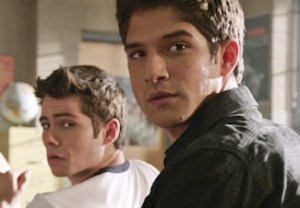 MTV’s Teen Wolf has more bite than ever, drawing its largest audience ever — 2.5 million total viewers — to its Season 3b premiere on Monday night.

Among the target demo of 12-34, the episode END_OF_DOCUMENT_TOKEN_TO_BE_REPLACED 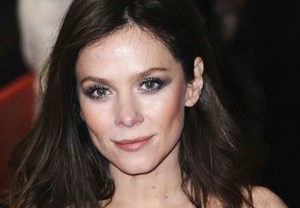 Anna Friel has been cast opposite Kyle Chandler in Showtime’s The Vatican — the same week that her Pushing Daisies co-star Lee Pace booked a cable pilot of his own. END_OF_DOCUMENT_TOKEN_TO_BE_REPLACED