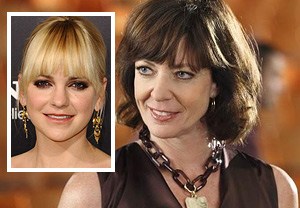 Mom‘s the word for West Wing Emmy winner Allison Janney, who has been cast as Anna Faris’ mother in the Chuck Lorre-produced CBS comedy pilot, TVLine has learned. END_OF_DOCUMENT_TOKEN_TO_BE_REPLACED 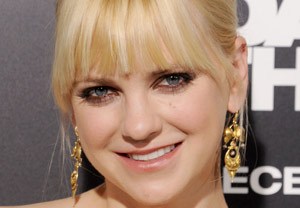 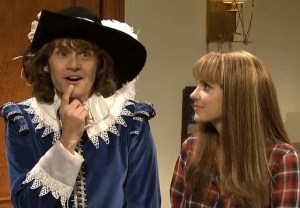 Saturday Night Live‘s 2011 Halloween episode was the equivalent of that dude who shows up at a costume party in his street clothes and announces he’s dressed as himself. Whether there’s a lack of effort or merely a misguided sense of what’s hilarious, it’s just not funny. 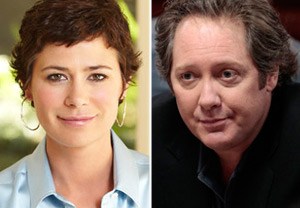 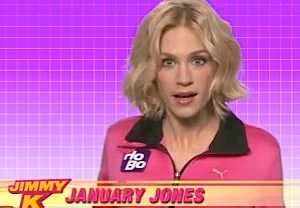 Jimmy Kimmel on Monday night unveiled the follow-up to his aprés-Oscars “Humpilates” video, congregating a cavalcade of Hollywood beauties — plus Neil Patrick Harris, for good measure — to tout his “Jim-Miracle” diet plan. END_OF_DOCUMENT_TOKEN_TO_BE_REPLACED