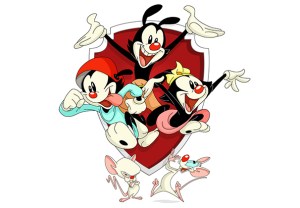 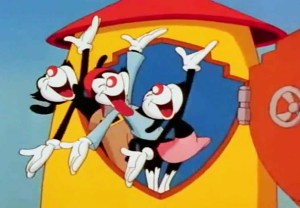 After nearly two decades in captivity, the Warner Bros. Studio’s worst nightmares are plotting their next escape. (Details are scarce at the moment, but it’s safe to say there will be much running. And it will be amok.) END_OF_DOCUMENT_TOKEN_TO_BE_REPLACED