Chicago Med Preview: Is Reese Getting In Too Deep? — Plus, a P.D. Crossover 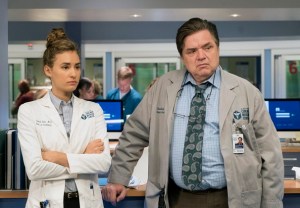 Chicago Med‘s Dr. Sarah Reese comes to the aid of sex-trafficking victim Danny in this Thursday’s episode (NBC, 9/8c), but Reese may need to be rescued herself when she gets overly invested in her patient. END_OF_DOCUMENT_TOKEN_TO_BE_REPLACED 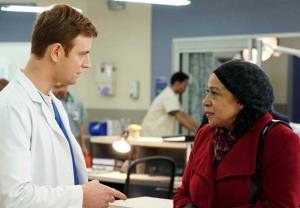 Andrew Schneider and Diane Frolov — who served as co-executive producers on HBO’s The Sopranos and Boardwalk Empire — will replace Andrew Dettman as showrunners on the NBC drama. END_OF_DOCUMENT_TOKEN_TO_BE_REPLACED