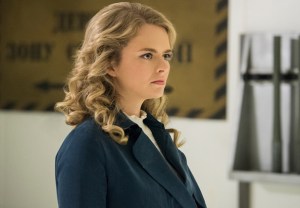 Kara’s suit isn’t the only upgrade coming to Supergirl‘s fifth season. Andrea Brooks, who has recurred as Eve Teschmacher since 2016, is being promoted to series regular END_OF_DOCUMENT_TOKEN_TO_BE_REPLACED 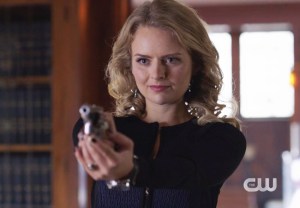 The only thing that surprised Supergirl actress Andrea Brooks about her character’s villainous reveal is how long it took for the truth to finally come out. END_OF_DOCUMENT_TOKEN_TO_BE_REPLACED