Supergirl's Amy Jackson Dismisses Drama Between Kara and Saturn Girl: 'It's Not All About the Love Triangle' 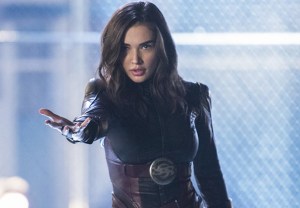 Ever wondered what it’s like to be an actor coming between a TV show’s top couple? Just ask recent Supergirl addition Amy Jackson: “It’s awful.” END_OF_DOCUMENT_TOKEN_TO_BE_REPLACED 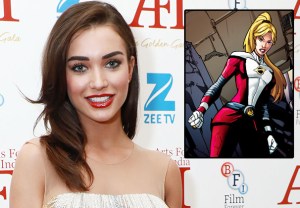 Supergirl is putting seven rings on it in Season 3 with the addition of a “strong-willed hero” by the name of Saturn Girl, TVLine has learned. END_OF_DOCUMENT_TOKEN_TO_BE_REPLACED