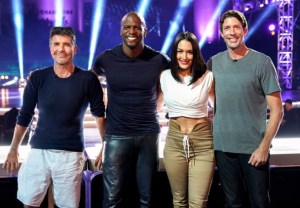 Heretofore MIA from NBC’s midseason schedule — and after pausing production at one point due to a competitor’s on-set injury — America’s Got Talent: Extreme now is set for a late February premiere. END_OF_DOCUMENT_TOKEN_TO_BE_REPLACED 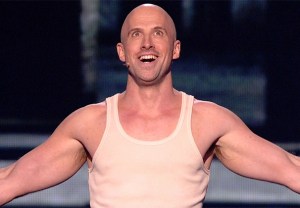 An accident on the set of America’s Got Talent: Extreme has left daredevil Jonathan Goodwin in the hospital with critical injuries. END_OF_DOCUMENT_TOKEN_TO_BE_REPLACED