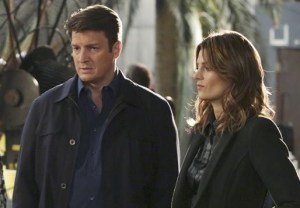 Nine apparent lives and all, the cat is (sigh) out of the bag. END_OF_DOCUMENT_TOKEN_TO_BE_REPLACED 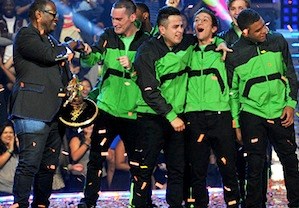 After enduring seven seasons on MTV (and one PR minefield, when judge/choreographer Shane Sparks was the target of child molestation allegations unrelated to the program), the Randy Jackson-produced dance competition END_OF_DOCUMENT_TOKEN_TO_BE_REPLACED 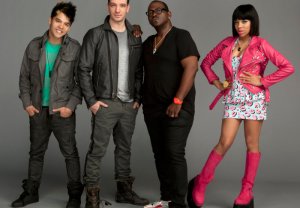 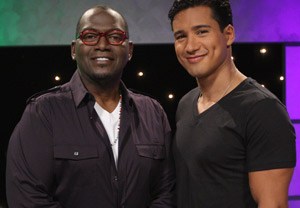 America’s Best Dance Crew returns with its sixth installment on Thursday, April 7 (MTV, 10/9c), and while its being touted as the “Season of the Superstars” (because of its new celebrity theme-weeks), we think the strength of the dancers speaks for itself.