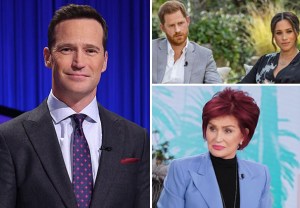 The swift departure of newly minted Jeopardy! host Mike Richards might be this year’s most recent controversy, but it sure isn’t the first of 2021. END_OF_DOCUMENT_TOKEN_TO_BE_REPLACED

American Pickers' Frank Fritz Fires Back at Ex-Cohost Mike Wolfe: 'I'm Not Going to Sit Here and Lie to People' 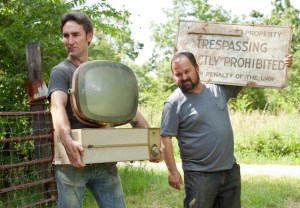 Fans of American Pickers have seen the last of Frank Fritz. END_OF_DOCUMENT_TOKEN_TO_BE_REPLACED