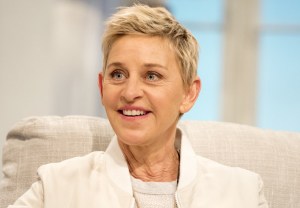 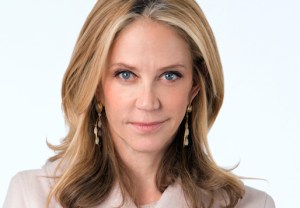 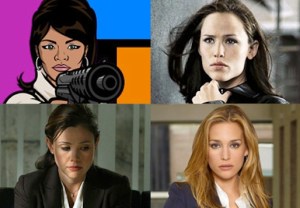 It’s Day 2 of our Ultimate Female Law-Enforcement Crushes Bracket Tournament, and we’ve got undercover agents, military investigators, FBI profilers and rookie cops in the mix — all with one thing in common: They’re total hotties. END_OF_DOCUMENT_TOKEN_TO_BE_REPLACED

Lifetime Pulls the Plug on The Protector 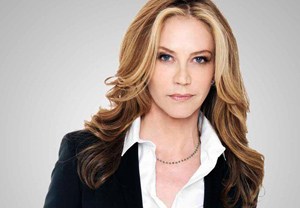 Sad news for the (very) few folks who tuned into Lifetime’s The Protector this summer: The cabler has decided not to order a second season. END_OF_DOCUMENT_TOKEN_TO_BE_REPLACED 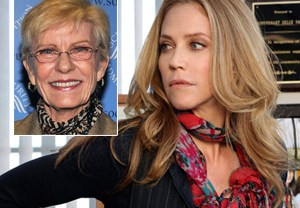