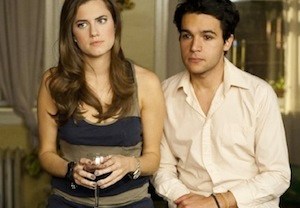 Christopher Abbott‘s sudden departure from the cast of Girls last month has had “a huge effect on our show and [on the character of] Marnie specifically,” says his costar and frequent scene partner Allison Williams, who recently returned to work on Season 3 of the buzzy HBO comedy.

The actress adds that had Abbott continued in the role of Charlie, she suspects END_OF_DOCUMENT_TOKEN_TO_BE_REPLACED 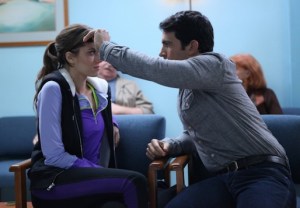 Who knew The Mindy Project‘s Danny had such a thing for pirates?

As you’ll see in this exclusive sneak peek from next Tuesday’s episode (9:30/8:30c), Chris Messina‘s Dr. Castellano makes an attractive new pal in the hospital waiting room, of all places. END_OF_DOCUMENT_TOKEN_TO_BE_REPLACED