Smallville Vets Flash Back to the Pilot: Who Was Nervous? Who Found the Experience Daunting? 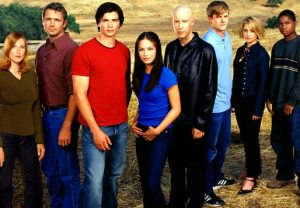 Prior to Smallville resuming its final season on April 15, The CW this Friday will rebroadcast the series’ 2001 pilot, which presents a teenage Clark Kent largely unaware of his legendary destiny. To mark the occasion, I wanted to share a few excerpts from a series of interviews I conducted on behalf of CBS Watch! Magazine, for a Smallville oral history featured in the upcoming May issue. END_OF_DOCUMENT_TOKEN_TO_BE_REPLACED 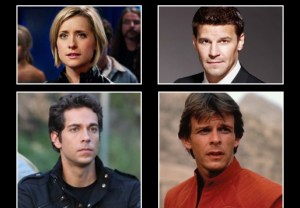 Being the start of the week and all, Mondays tend to suck. Let’s see if I can make yours a bit better with a flurry of scoops, teases and sound bites from some of TV’s hottest shows and stars. END_OF_DOCUMENT_TOKEN_TO_BE_REPLACED 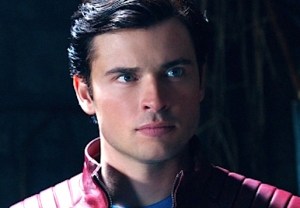 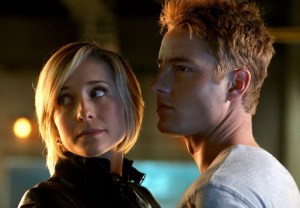 The CW’s Smallville returns from its winter break on Friday, January 28, and TVLine has a first look at a reunion many fans have waited for. END_OF_DOCUMENT_TOKEN_TO_BE_REPLACED