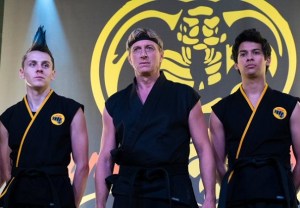 The dojo is re-opening this summer: Cobra Kai Seasons 1 and 2, which previously streamed on YouTube, will be available via Netflix END_OF_DOCUMENT_TOKEN_TO_BE_REPLACED 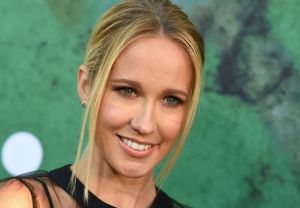 Anna Camp has snapped up a pitch perfect pilot season gig. The actress-singer has signed on to star opposite Bradley Whitford in NBC’s currently-untitled, single-camera, church choir-themed comedy pilot (fka All Together Now), TVLine has learned. END_OF_DOCUMENT_TOKEN_TO_BE_REPLACED