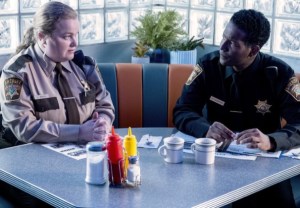 By the end of Resident Alien‘s freshman run, Harry Vanderspiegel was almost home free. But the realization that young Max was stowed away in his spaceship cabin changed everything END_OF_DOCUMENT_TOKEN_TO_BE_REPLACED

Performer of the Week: Mark Harmon 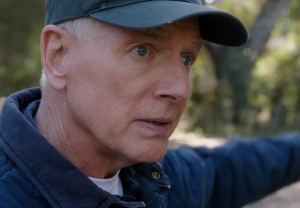 In a series of tweets Tuesday, Alice Wetterlund, who played computer engineer Carla Walton during Seasons 2 and 3 of Silicon Valley, described her experience on the set of the HBO series as “kind of a nightmare.” END_OF_DOCUMENT_TOKEN_TO_BE_REPLACED