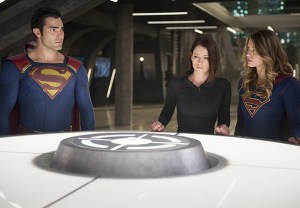 Supergirl has some weighty decisions to make in Monday’s second season premiere (The CW, 8/7c), ranging from who she can trust to what she should wear on a very special date — and who are we to say which is more important? END_OF_DOCUMENT_TOKEN_TO_BE_REPLACED 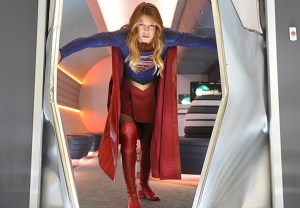 Assuming you weren’t too distracted by Tyler Hoechlin’s wink of steel (gif’d here) in the latest trailer for Supergirl‘s upcoming second season, you may have caught this little gem towards the end of the minute-long video: “We’re moving back to Gotham.” END_OF_DOCUMENT_TOKEN_TO_BE_REPLACED 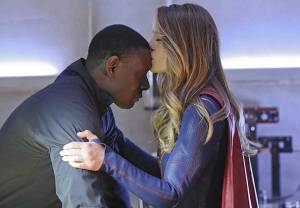 Warning: The following post contains spoilers for the Season 1 finale of Supergirl. 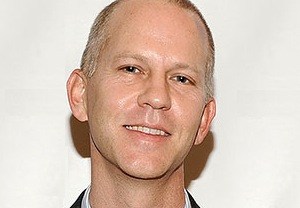 Things are getting unusually Normal for Ryan Murphy, the man behind some of today’s more outlandish TV fare. 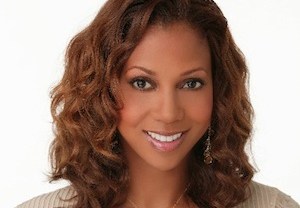 After her shocking ouster from CBS’ The Talk, Holly Robinson Peete is making her way back to CBS. END_OF_DOCUMENT_TOKEN_TO_BE_REPLACED