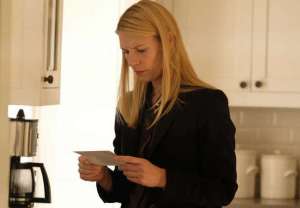 Sunday’s Homeland series finale was initially supposed to kick off with the return of a pivotal character, but the combination of budget overruns and an 11th hour appeal from Claire Danes led to the scene’s demise. END_OF_DOCUMENT_TOKEN_TO_BE_REPLACED 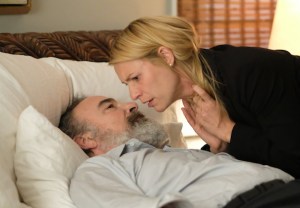