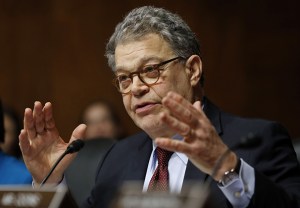 Though Saturday Night Live recently took Sen. Al Franken (D-Minn.) to task for a sexual harassment scandal, female staff members at the NBC sketch show are banding together to defend him. END_OF_DOCUMENT_TOKEN_TO_BE_REPLACED 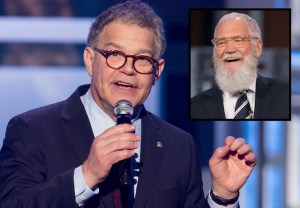 If there was a Top 10 list of reasons to scrub a celebrity’s appearance from an upcoming TV special, a sexual harassment scandal would surely come in at number one. 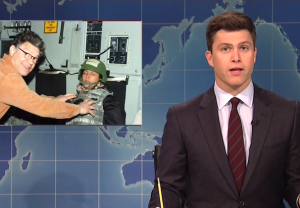 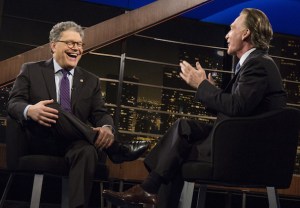 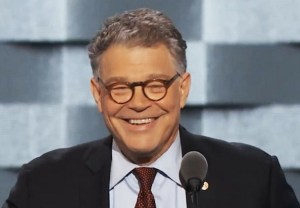 Sen. Al Franken (D-MN) didn’t shy away from science in his primetime speech at Night One of the Democratic National Convention.