The Masked Singer's Season 4 Winner, Runner-Up Had Recorded Together Before — Yet Neither Knew 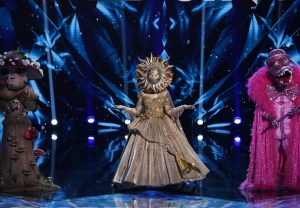 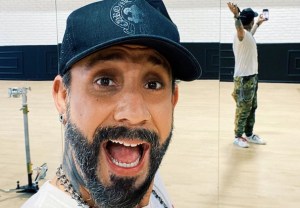 The competition on Dancing With the Stars just got larger than life. 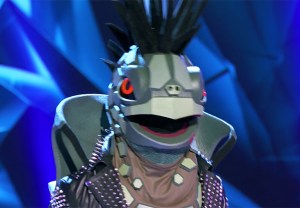 An innocent question about The Masked Singer led to a shell of a reveal during the Backstreet Boys’ appearance on Tuesday’s Watch What Happens Live. END_OF_DOCUMENT_TOKEN_TO_BE_REPLACED