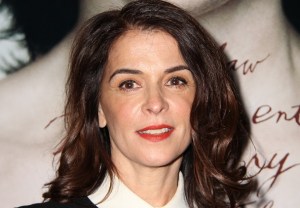 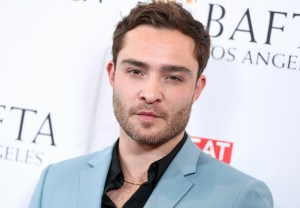 The BBC on Friday announced that it will not air its adaptation of the Agatha Christie novel Ordeal by Innocence, following multiple rape allegations made against star Ed Westwick END_OF_DOCUMENT_TOKEN_TO_BE_REPLACED