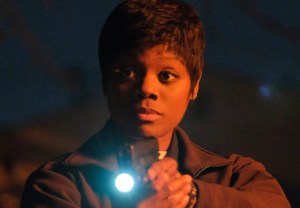 ABC’s The Rookie this week put yet another character in the (at least proverbial) line of fire, not long after Captain Andersen lost her life in the line of duty. END_OF_DOCUMENT_TOKEN_TO_BE_REPLACED 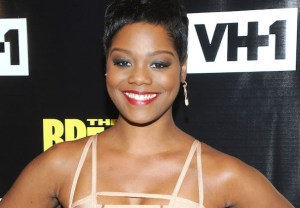 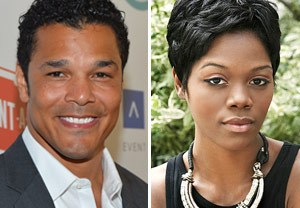 A pair of Banshee actors will find their names a little higher on the call sheet in Season 3.