Reign's Adelaide Kane Dishes on Mary and Francis (Did They?), Painful Prophecy Fallout 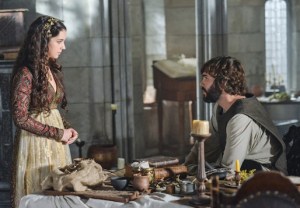 We know we should be very concerned that, in this week’s fall finale of Reign, Mary finally learns about Nostradamus’ chilling prophecy. 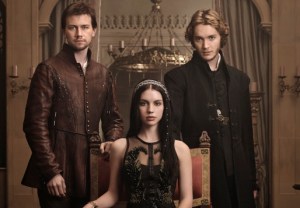 In the pilot, the teen Queen of Scots returns to the French palace where END_OF_DOCUMENT_TOKEN_TO_BE_REPLACED