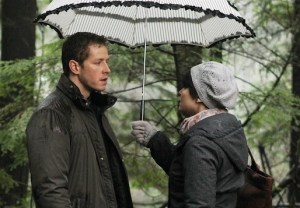 ABC’s Once Upon a Time this Sunday will weave a magical tale about love that might leave you… grumpy?

The episode, which features a guest-starring turn by Angel/Dollhouse alumna Amy Acker as a fairy named Nova, reveals the backstory of END_OF_DOCUMENT_TOKEN_TO_BE_REPLACED

Exclusive: ABC's Once Upon a Time Gets Lost, Taps Alan Dale For Royal Role 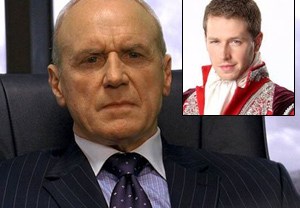 Another Lost Easter egg is being planted within ABC’s Once Upon a Time, and this one walks and talks! END_OF_DOCUMENT_TOKEN_TO_BE_REPLACED 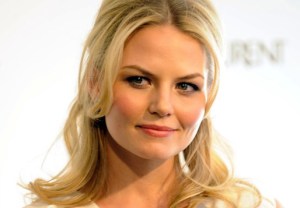 Once upon a time, there was a beautiful young actress named Jennifer Morrison. Many adored her when she played House, and faithful fans followed her to a “legendary” place known as How I Met Your Mother. Now, Morrison is hoping to start a new chapter in her career, as the star of an ABC adventure that offers magically delicious treats for those who savored a little show called Lost. END_OF_DOCUMENT_TOKEN_TO_BE_REPLACED