Santa Barbara Vet A Martinez Reveals the Cruz/Eden Plot He 'Hated,' Was 'Ashamed' of: 'I'll Never Get Over It' 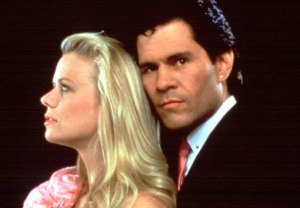 Santa Barbara is widely considered to be one of — if not the — best soap opera that ever graced the daytime landscape. But as one of the series’ stars recently pointed out, the late, beloved NBC sudser was not immune to the occasional narrative misstep. END_OF_DOCUMENT_TOKEN_TO_BE_REPLACED