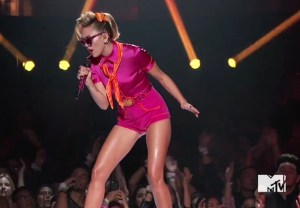 Miley Cyrus has come a long way since the last time she performed on the MTV VMAs stage — even if she still has trouble remembering to put on pants. END_OF_DOCUMENT_TOKEN_TO_BE_REPLACED 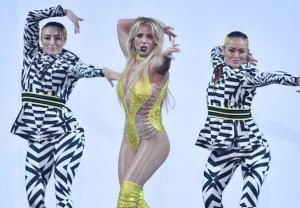