When Tyra Banks announced this week that America’s Next Top Model will conclude with Cycle 22, she inadvertently signaled the end of two eras.

You see, in addition to being an institution on its own, Top Model is also the last remaining show to have been broadcast on the United Paramount Network (aka UPN), which mets its own demise in 2006. Upon its untimely passing, most of UPN’s programming was either canceled or shipped over to a brand-new network known as The CW. (Ever heard of it?!)

But Top Model was hardly the only gem to have graced UPN’s airwaves, so as the ghost network prepares to take its final breaths of relevance, TVLine is looking back at the many blessings it provided during its short life.

Browse our gallery of the Top 10 UPN series below — including some shows, like Girlfriends, that originated on UPN, as well as others, like Buffy the Vampire Slayer, which migrated from other networks — and drop a comment with your own Top 10 list. (Remember, this is just one site’s opinion!) 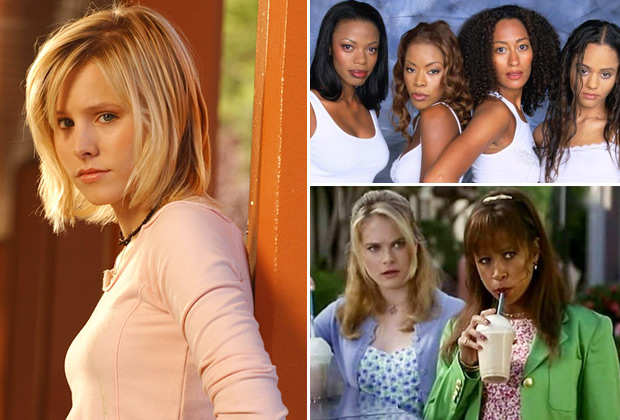